The Fishbowl Model for Coaching Groups 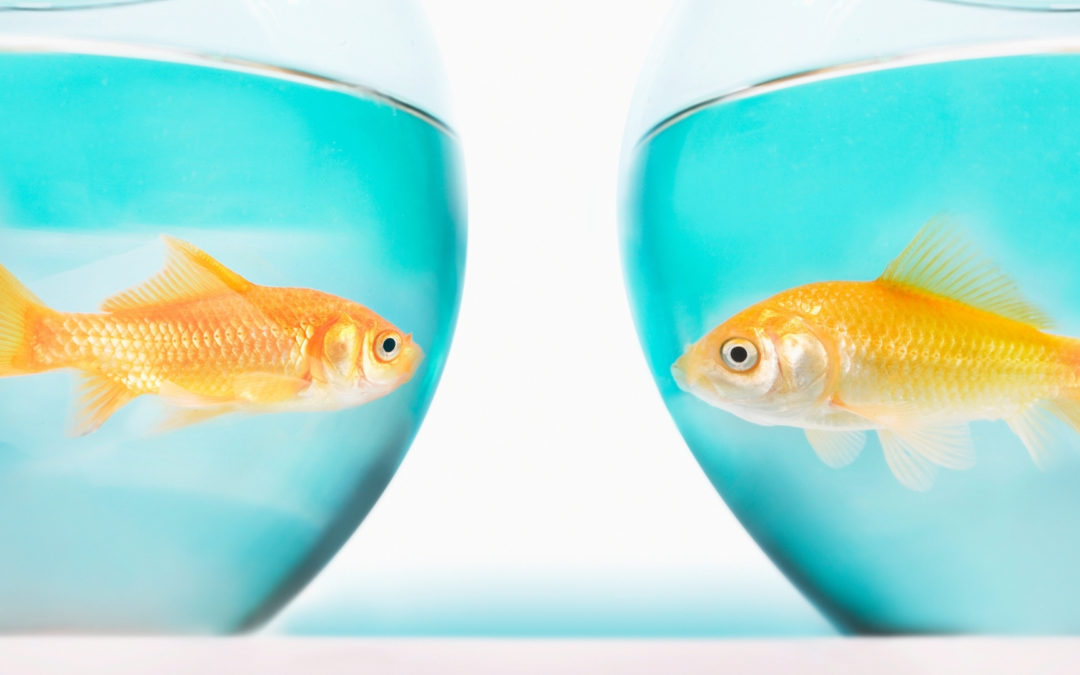 One strategy for coaching in a group environment is to use a fishbowl method. This is a form of coaching where the group decides on a topic to focus on, but then the questions and activities for that session are mostly directed at one individual in the group with the remaining members of the group acting as observers. In this method, you can also ask members of the group to contribute their own powerful questions as the conversation occurs.

As you might imagine, this method necessitates a lot of trust between the client being placed in the fishbowl, the coach, and the group members. It can create nervousness or anxiety to be coached in front of a group, particularly if the topic is a sensitive one. Thus, this method of coaching should be utilized when all members of the group are in agreement. It can also be helpful to assign all members of the group to being in the fishbowl on dates set in advance so that they have an opportunity to prepare themselves for the experience.

A different format for the fishbowl method is to allow the person in the fishbowl to choose the topic they want to be coached on rather than to let the group decide. In a group coaching engagement that is thematic, or where all members are in similar life circumstances (i.e. they are all on the job market), it is likely that all members of the group would benefit from the fishbowl experience even if they do not directly relate to the topic at hand.

Closing out a fishbowl experience with intention can include a range of different strategies:

The fishbowl method can be used consistently in a group engagement (if this is the intention, then consider including the method in the program marketing), or it can be chosen as a tool in one session of a group coaching engagement if it makes sense given the topic at hand and the level of trust in the group.